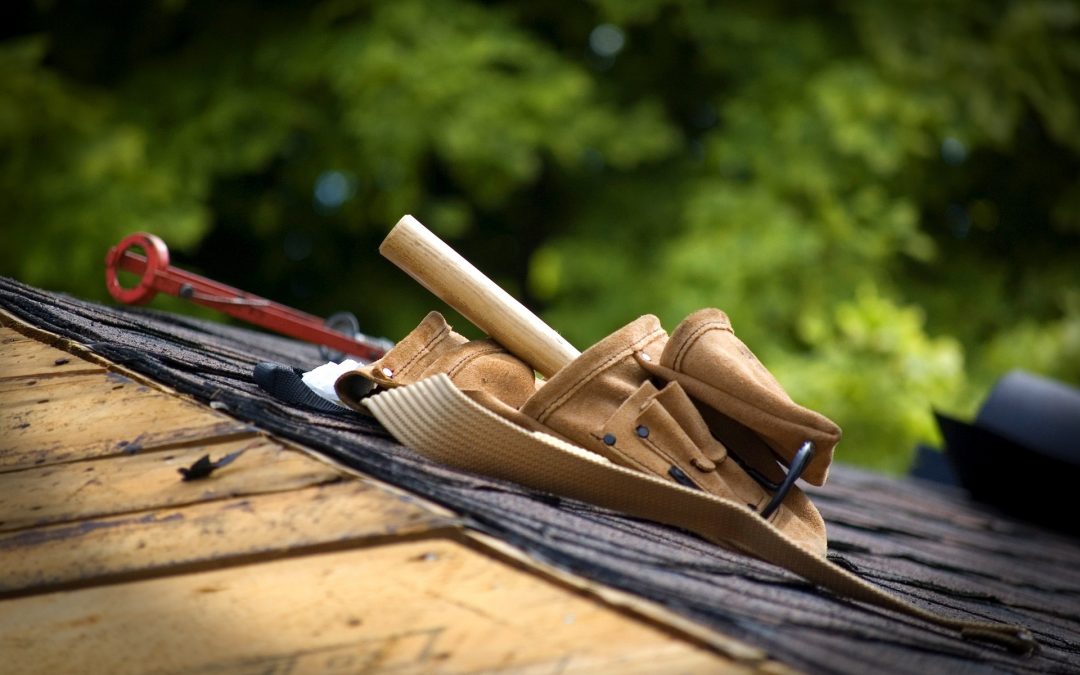 Need A Handyman Today You Came To The Right Place

People that need a handyman today need them because of a few reasons. The big reason a handyperson is needed is that the job they need to be done is not a large project. Most contractors can not be bothered with small projects because it does not pay enough money to be worth there while.

This is why when a handyman is needed to do a project the handyperson or handyman does not have a large overhead and most of the time is doing the handyman work as a side income.

What Does A Handyman Do

Wikipedia Defines a Handyman as… 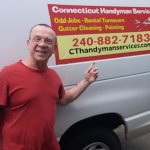 A handyman, increasingly known as a handyperson or handywoman, is a person skilled at a wide range of repairs, typically around the home. These tasks include trade skills, repair work, maintenance work, both interior and exterior, and are sometimes described as “odd jobs”, “fix-up tasks”, and include light plumbing jobs such as fixing a leaky toilet or light electric jobs such as changing a light fixture.

The term handyman increasingly describes a paid worker, but it also includes non-paid homeowners or do-it-yourselfers. Tasks range from minor to major, from unskilled to highly skilled, and include painting, drywall repair, remodeling, minor plumbing work, minor electrical work, and furniture assembly (see more complete list below.) The term handyman is occasionally applied as an adjective to describe politicians or business leaders who make substantial organizational changes, such as overhauling a business structure or administrative division. In the past, handypersons have usually been men, and home repair tasks have been seen as a male-oriented activity, but handywomen are becoming more prevalent as well as women using the term handypersons to describe themselves.

The list of projects which handymen can do is extensive, and varies from easy-to-learn tasks which take little time such as changing a light bulb, to extensive projects which require multiple steps, such as kitchen remodeling. Here is a partial list:

So when you need a handyman today call me. If it isn’t to late I can help you but for sure the next day.